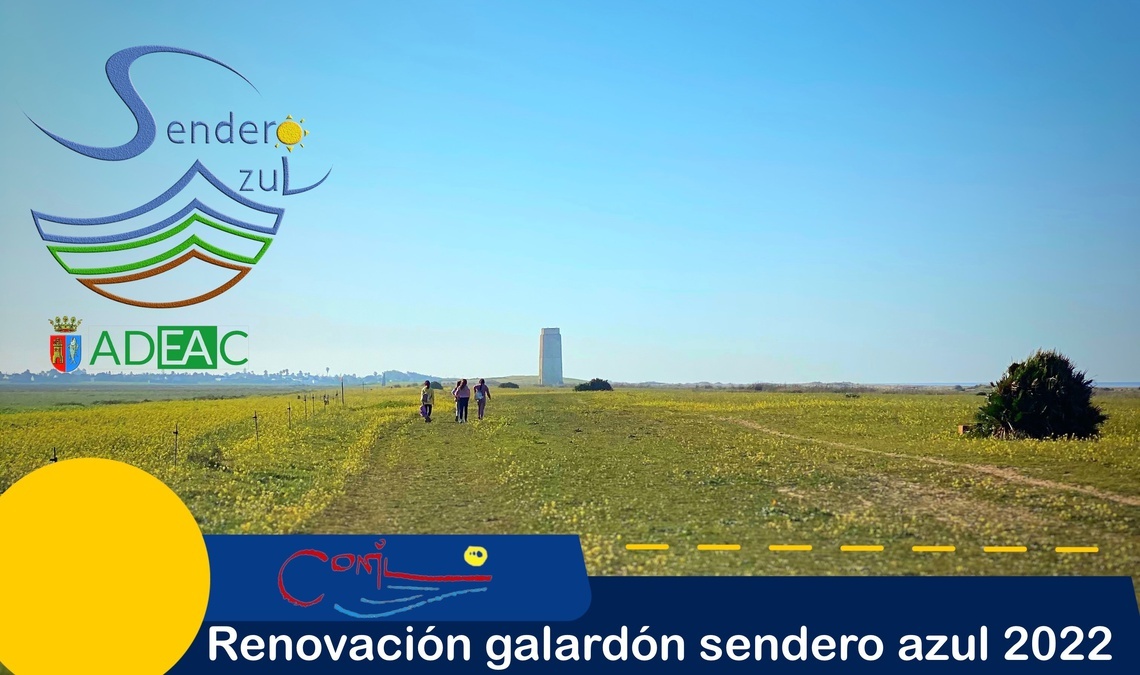 The Castilnovo Trail has once again received the Blue Trail 2022 recognition, a distinction awarded to itineraries and landscape elements that link beaches or ports with a Blue Flag and contribute to the sustainable use of the coastline.
In the words of David Tamayo, Councillor for Beaches, Environment and Tourism: "The aim is to show the richness of the environment, the good condition and quality of the entire coastline of Conil, as well as the continuous effort to protect this unique and spectacular natural area, an example of our environmental wealth".
This 3 km path, which begins at the Salado River, is catalogued by the European Union as a Site of Community Interest (SCI) and included in the Natura 2000 Network. In addition to its high quality landscape, it is worth mentioning that it is home to a great variety of birds and other species of wild fauna and flora, and where, finally, the Eremita Ibis, one of the most endangered species on the planet, has been incorporated, catalogued as a species in critical danger of extinction; and the Kentish Plover, which is included in the Red Book of Birds as one of the most vulnerable, and in the National Catalogue of Threatened Species as "of general interest".
The Blue Trails campaign is an initiative promoted by the Association for Environmental and Consumer Education (ADEAC), a non-profit organisation, co-founder in 1982 of the Foundation for Environmental Education, which brings together non-governmental organisations from five European countries. For this blue trails initiative, it has the collaboration of the Fundación Biodiversidad, of the Ministry of the Environment.
ADEAC's objective is to promote the Blue Trail Network as a coastal management tool to promote conservation, knowledge and leisure in coastal municipalities. 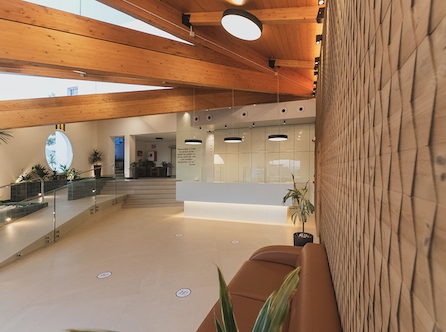 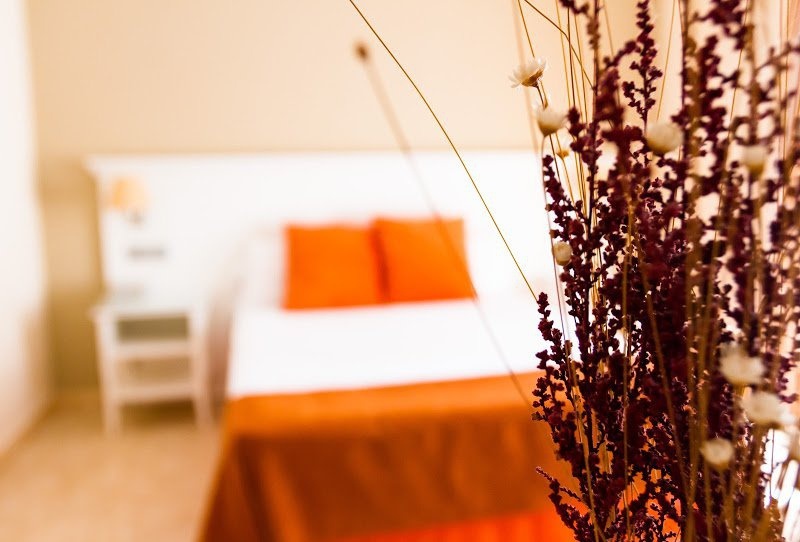 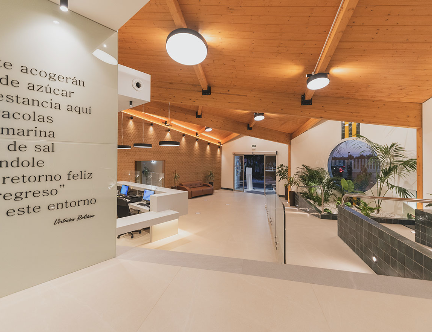 SPACES DEDICATED TO YOU

Check out our photo gallery and visit us

Take a look at our hotel

Thank you very much. An agent will contact you shortly.